Send us a Mail

Our doctors have provided a first class medical service to large numbers of tourists and locals in the Yeroskipou / Paphos and surrounding areas since 2014. We offer the following services:

We deal with all aspects of Travel/Personal Insurance i.e. claims, assistance etc., on your behalf, by our friendly and well qualified staff. 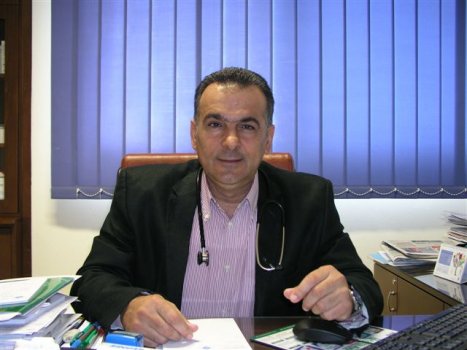 He studied medicine at the Comenius University in Czechoslovakia from 1977-1983.
After he worked at the University Pediatric Clinic in Bratislava for 4 years, where he gained the title of Pediatrician.
Since 1988 he works as a private pediatrician. He is a member of the Pediatric Society of Cyprus. 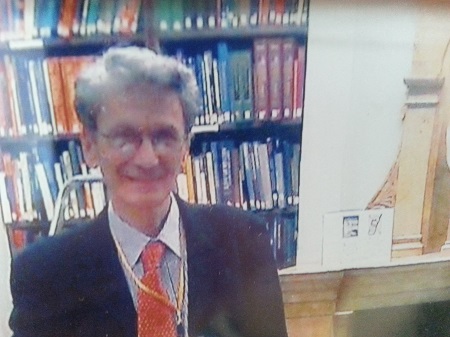 Dr. Antonis Christodoulides MD, FAHA
Trained in General (&Internal) Medicine and Cardiology at Athens General Hospital before starting work at Paphos General Hospital as a senior Registrar.
He has undertaken several Post graduate courses under, The Commonwealth, Unesco and Fulbright.
In 2000 he was promoted to a Consultant in charge at Larnaca General Hospital and then at Paphos General Hospital.
He is a member of the European Society of Cardiology, ACC, AHA and the American Hypertension Society.
In 2006 he entered the private practice.
In 2013 was nominated as a Fellow of the American Heart Association.
At present he is a member of the team of Doctors at The Blue Cross Medical Center. 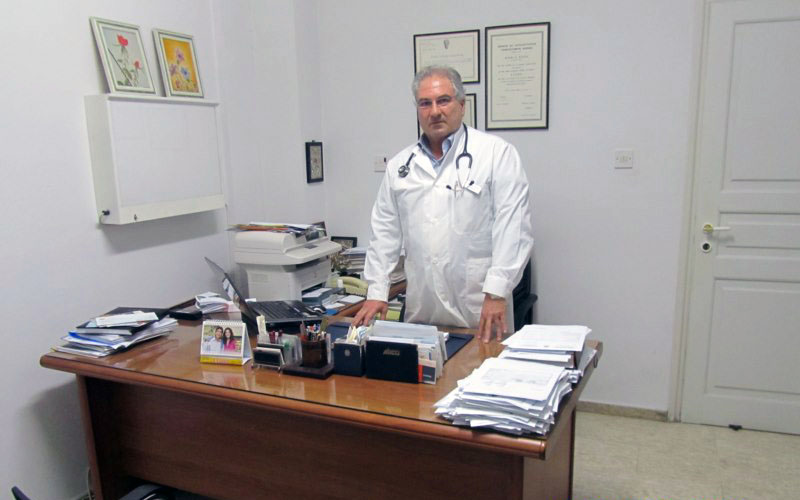 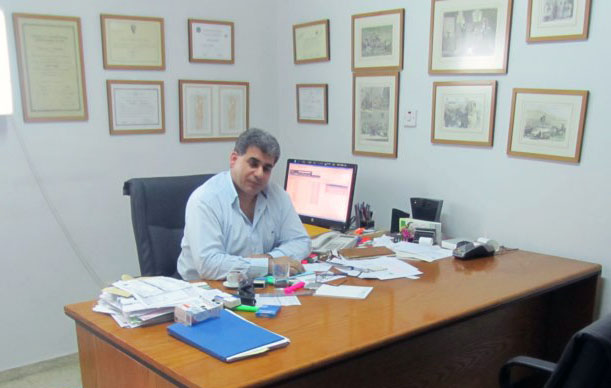 Your eyeballs are three and a half percent salt.

Where to Find Us